Inspired by the ambience of the urban jungle, Strellson style underlines the personality of the wearer - cool, modern and irresistible. Visit the Strellson Outlet in the Outletcity Metzingen and get excellent cuts, an excellent sense for shapes and proportions and of course the best quality of workmanship.

Visit the Strellson Outlet in the Outletcity Metzingen and get excellent cuts, an excellent sense for shapes and proportions and of course the best quality of workmanship. 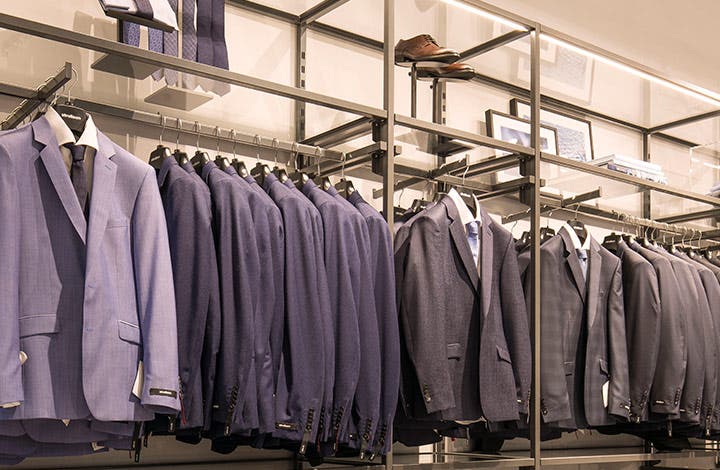 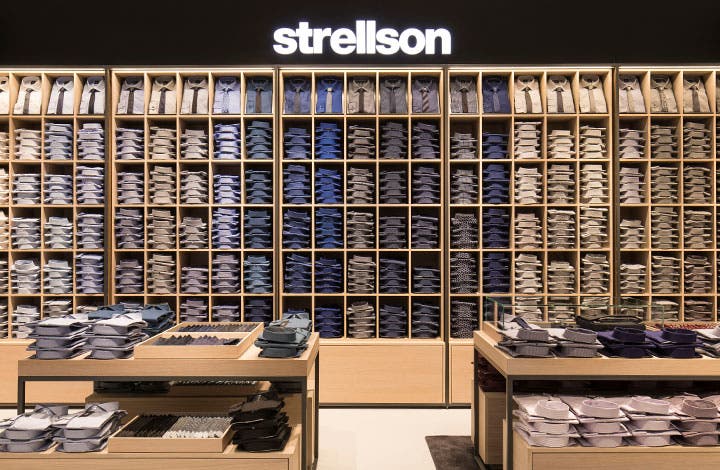 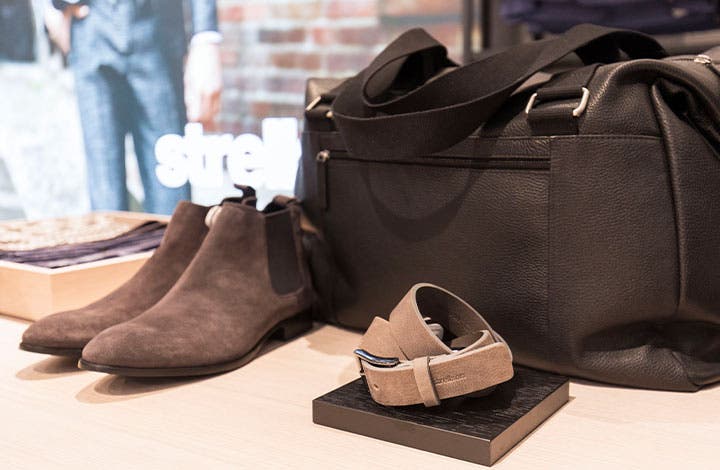 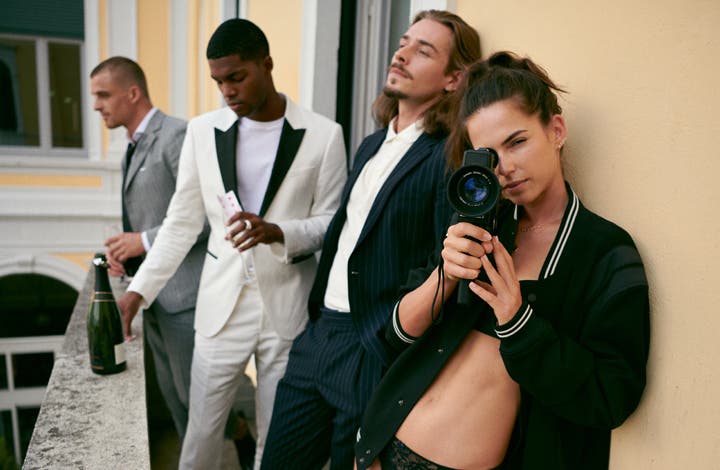 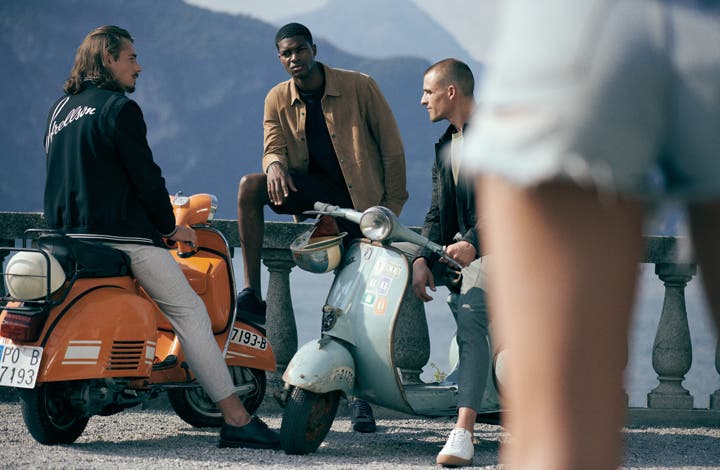 Cool, modern, irresistible: the latest looks from Strellson, the brand with the ultimate in fashion potential for modern performers, men in on-trend professions, men with zeitgeist. The Strellson style underlines the personality of the wearer, of trendsetters with big plans who prefer not to recognise their limits – inspired by the metropolitan ambience of the urban jungle. High-quality materials such as real leather and exquisite fabrics from Italian weavers make "Made by Strellson" a true indicator of unique quality and design.

True to its aim of creating clothes which allow fashion-conscious men to emphasise their own style, the Strellson outlet in the Outletcity Metzingen offers an unbelievable selection with which they can realise their personal look. Well-dressed men who feel at home in a suit or a sports jacket will find exactly what they need in the Strellson Premium line. What's special about it? Silhouette, form and proportion are perfectly coordinated; extravagant shoes and innovative high-tech travel suits make the look complete. The international brand designs the casual "Strellson Sportswear" line for laid-back adventurers. From a cool T-shirt to funky used-look jeans, Strellson Sportswear always goes with the flow of the trend and re-invents itself every season.

Outstanding cut, an excellent instinct for shape and proportion and, of course, the best quality workmanship – all these epitomise Strellson. And what else? Innovative ideas! In 2003, this Swiss fashion label created a legend: the Swiss Cross jacket. It was made from old Swiss Army blankets in limited quantities: only 3000 jackets have been produced each year and sold out immediately in the Strellson shops. The original Swiss Cross jacket has now been taken further. And, like all the Strellson products, one particular feature will please its customers – a Swiss army knife from Wenger attached to the jacket with a metal chain.

Strellson: a prized brand, in every sense of the world

Since its foundation in 1984, Strellson has attracted a growing community of fans. For example, the well-known M.P. Cem Özdemir, who was elected Germany's best-dressed politician in 2008, is a Strellson enthusiast. The first in-house designed collection for men, which appeared at the end of the 1980s and consisted of trousers, jackets and suits, rapidly won over the fashion-conscious men of Europe. Shirts and ties became part of the range in the mid-1990s and a line in leather jackets and cardigans was added a little later. In 2005, the on-trend brand for men was awarded the coveted Forum prize for its special contribution to and positive influence on the development of the clothes industry. In the same year, Strellson launched its own sportswear line for modern, active men. Just four years later, the company underwent further expansion and Strellson clothing can now be bought in 42 countries. Hardly surprising because "Many companies make suits. But only a few make good suits".