Calvin Klein Underwear presents fashionable designer underwear and nightwear for him and her. In addition to innovative fabrics and exceptional wearing comfort, the brand convinces with its proven quality.

In addition to innovative fabrics and exceptional wearing comfort, the brand convinces with its proven quality. 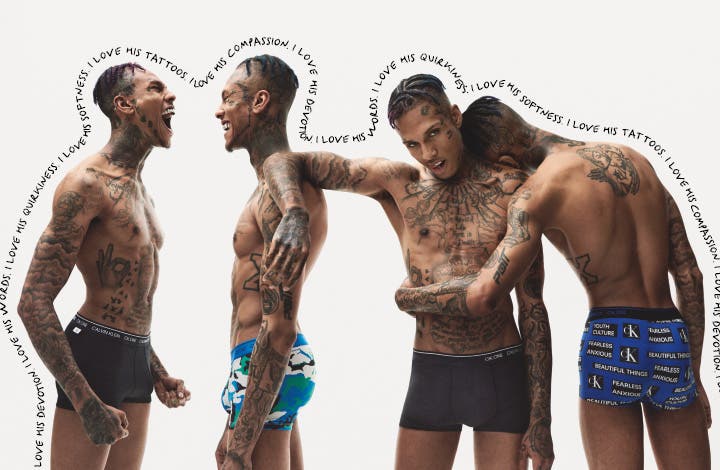 Calvin Klein Underwear for Men and Women defines the market with its cutting edge design, innovative textiles and exceptional comfort and quality.
Not least through its advertising campaigns involving top models, stars and newcomers, Calvin Klein Underwear has built up a reputation as the preferred brand for customers wanting sexy, fashionable and comfortable underwear and nightwear.

Designer underwear in the OUTLETCITY METZINGEN 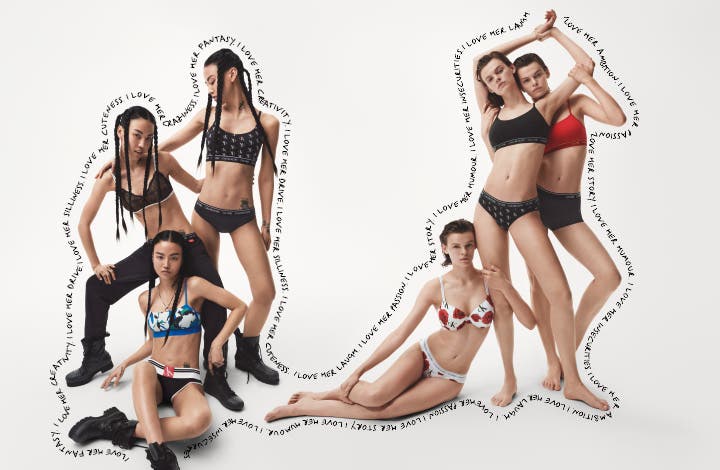 What goes underneath is important too...

The Calvin Klein Underwear brand, famous as the leading brand of designer underwear for men and women, was founded in 1982 and changed the image of men's underwear fundamentally. Previously considered more in practical terms, it suddenly became an object of desire. New advertising campaigns communicated the feel for modern, sexy designer underwear which set Calvin Klein underwear apart from all the others. The breakthrough came with a pair of finely ribbed underpants: tight-fitting, with a short leg and wide elastic at the seam on which it was possible to read the brand name Calvin Klein in oversized letters - the perfect place to advertise the label.

A full range for women followed in 1983. Every season since then, Calvin Klein has brought out a new line with Basics, Basics in fashionable colours and the latest on-trend underwear.